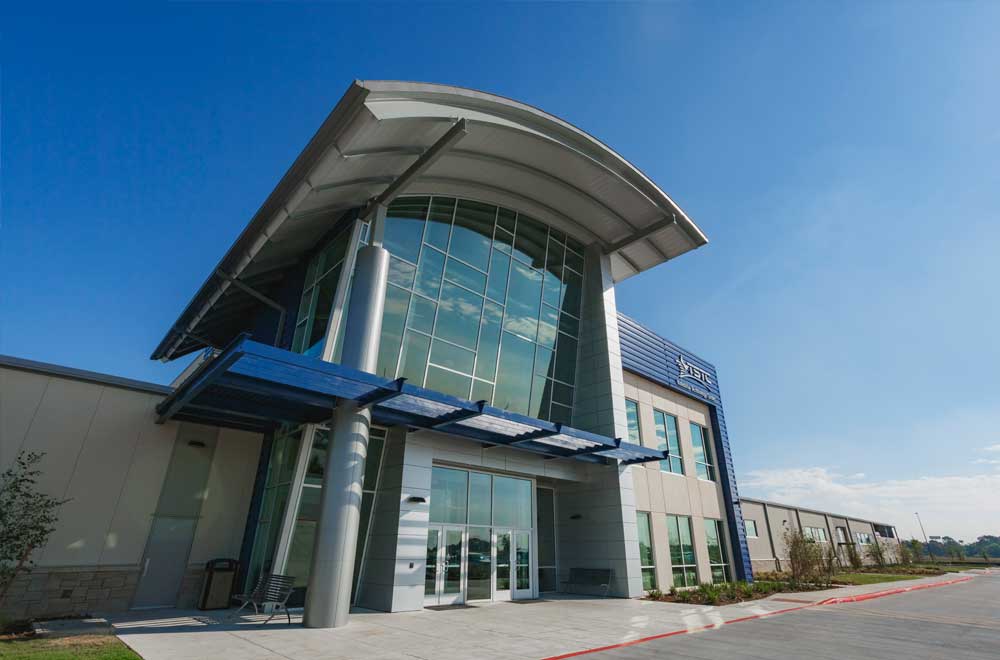 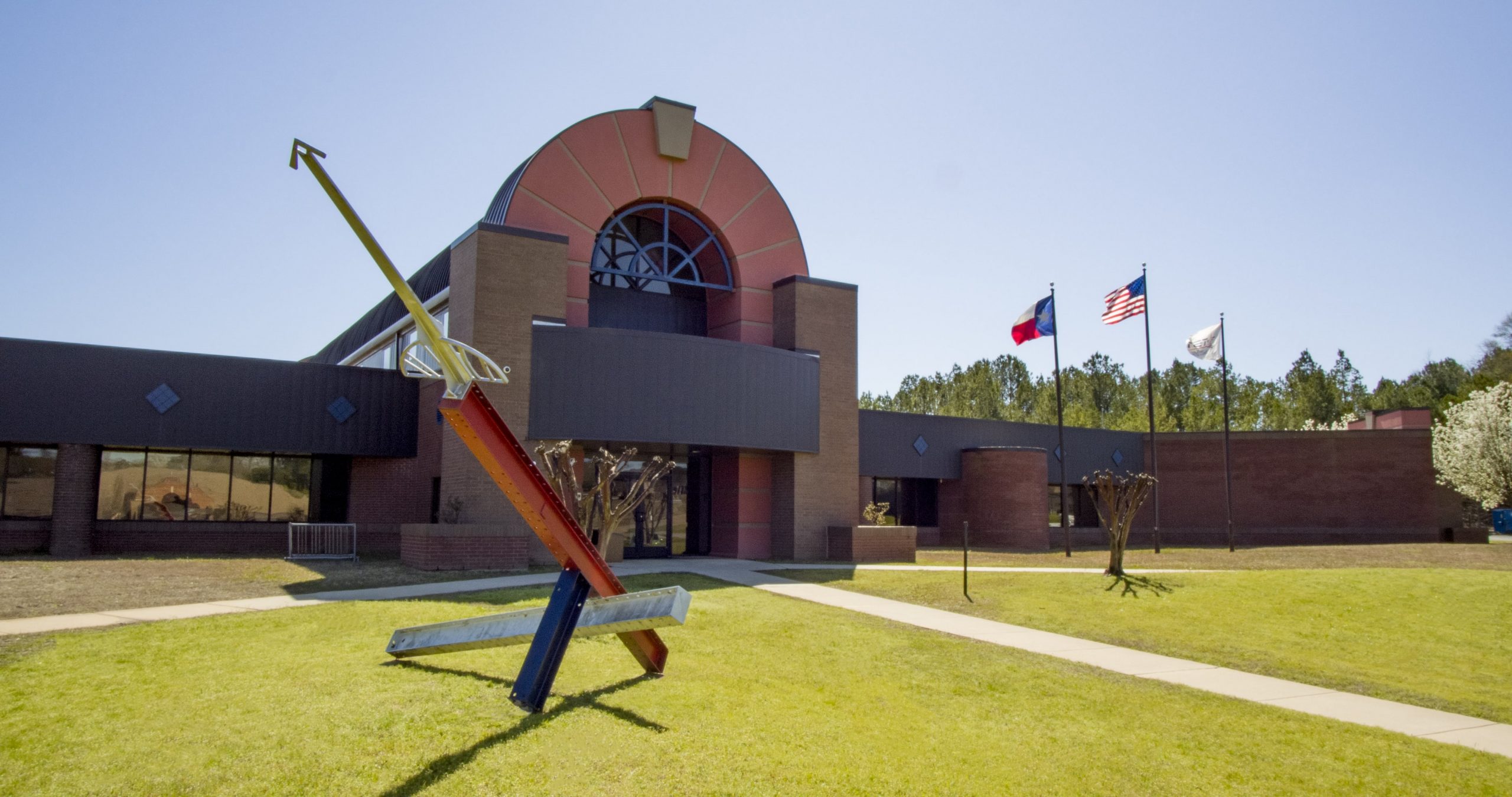 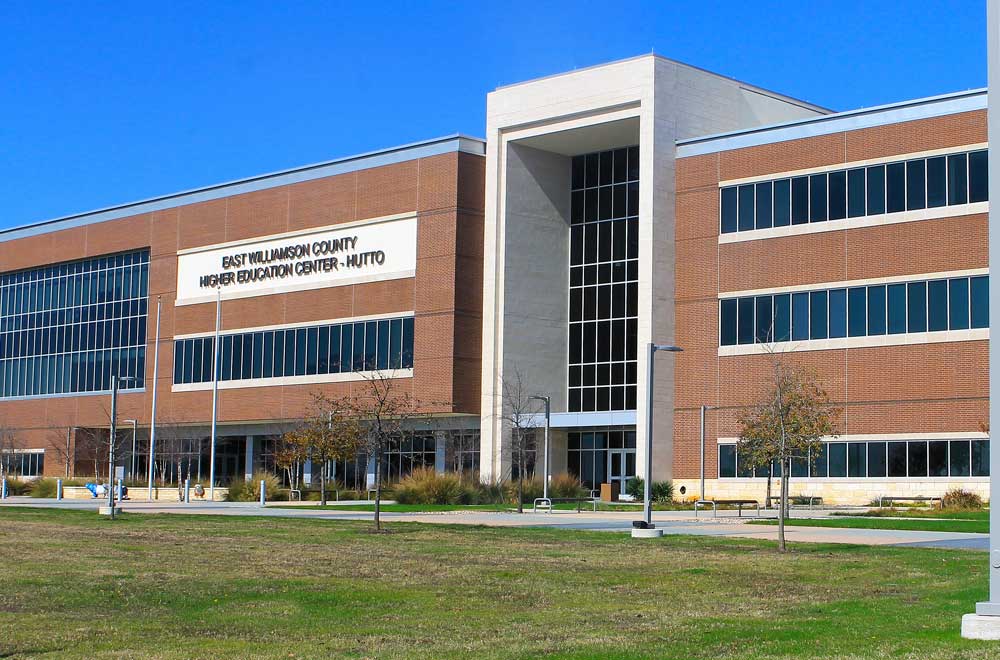 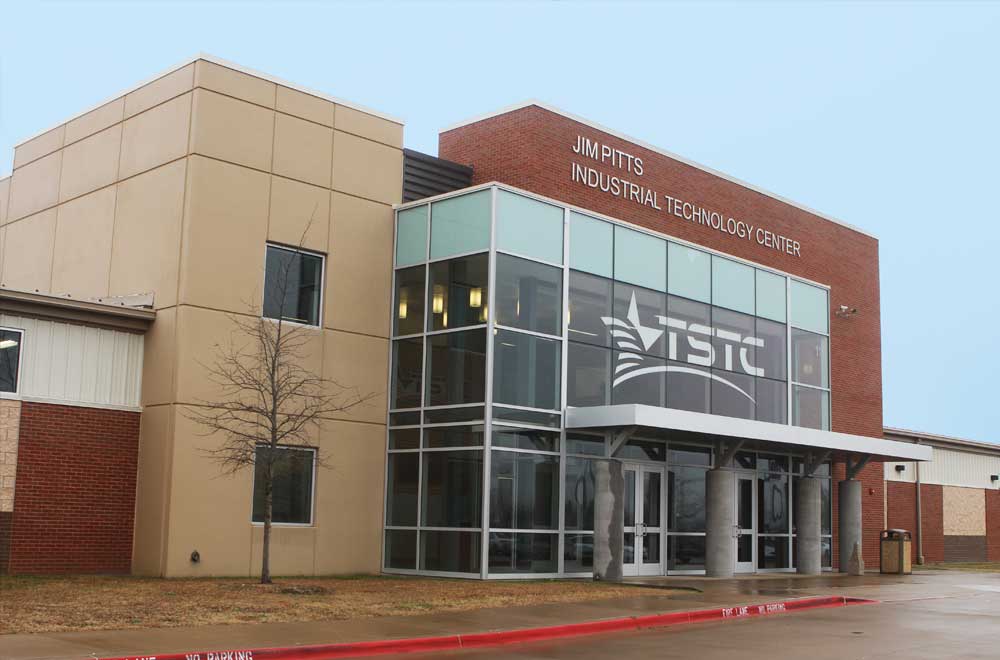 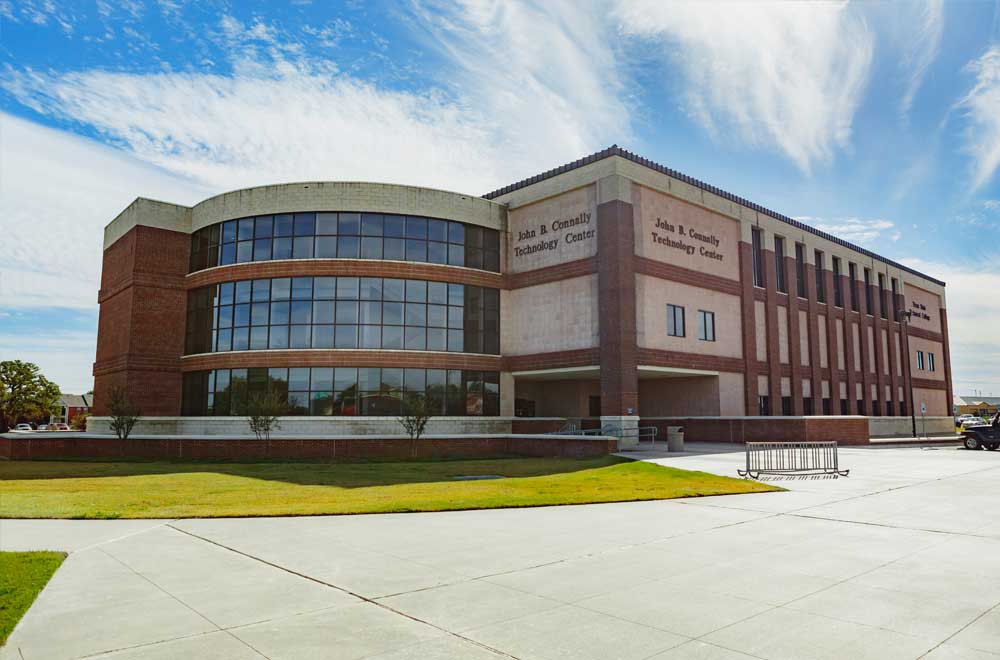 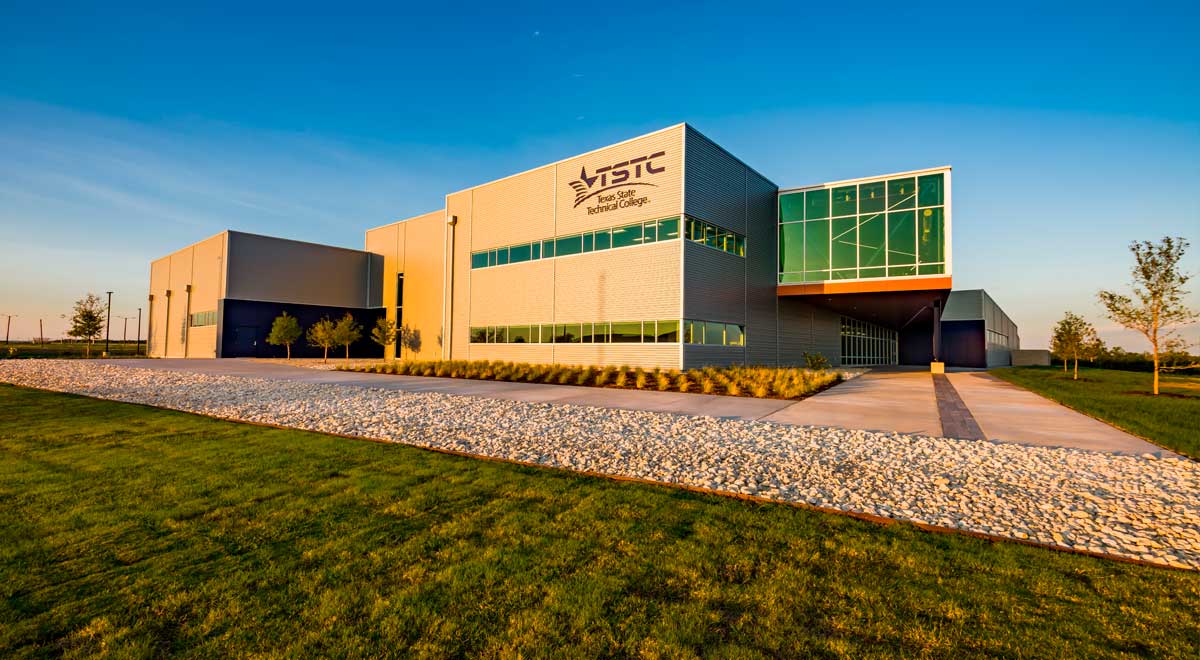 Back in 1965, Lyndon B. Johnson was president, the Vietnam War raged on, people hadn’t yet landed on the moon, the world’s first skateboard competition was held, and the Pillsbury Doughboy made his premiere onto the world stage.

But that wasn’t only the big news going on.

That same year, Texas State Technical College opened its doors to Texans for the first time. Back then, it was called the James Connally Technical Institute (JCTI) and it was part of Texas A&M University.

A lot has changed in the world since then, but the college’s mission remains the same. At the time, Texas Governor John Connally predicted that TSTC would be “the most sophisticated technical-vocational institute in the country.” And he couldn’t have called it more accurately.

Today, TSTC stands at the cutting edge of vocational and technical education. As visionary as its founders were, they couldn’t have imagined labs spread out across ten campuses buzzing with robots, circuit boards, and solar panels.

TSTC was created to meet the state’s evolving workforce needs. In fact, TSTC is the only college in Texas that puts its money where its mouth is. The school’s funding model is based entirely on student employment outcomes. The fact that it survives today is a testament to its success in strengthening Texas with a highly skilled, technically competent workforce. 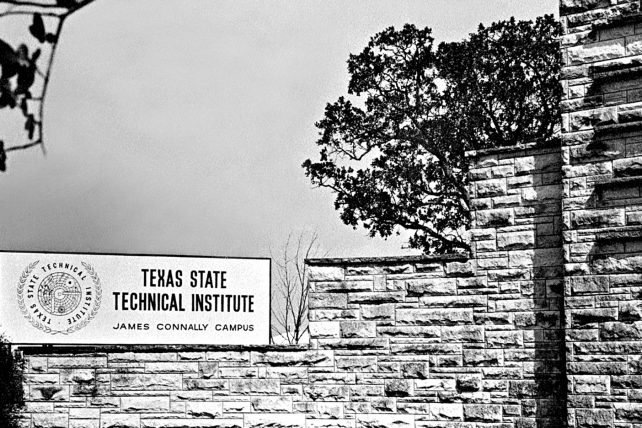 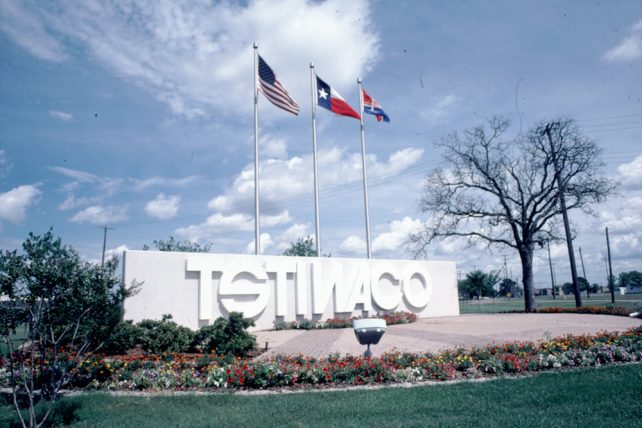 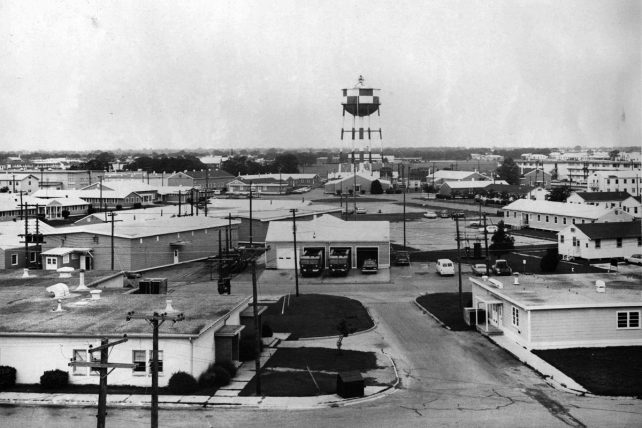 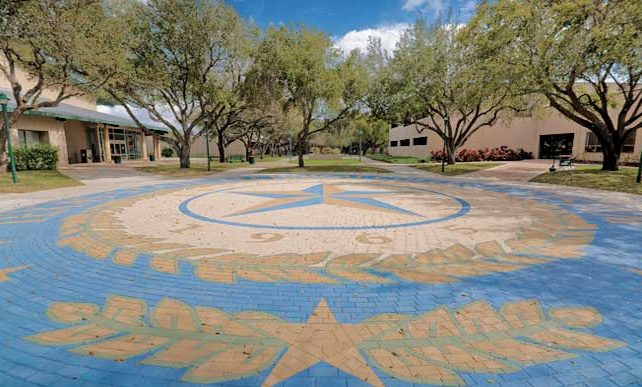 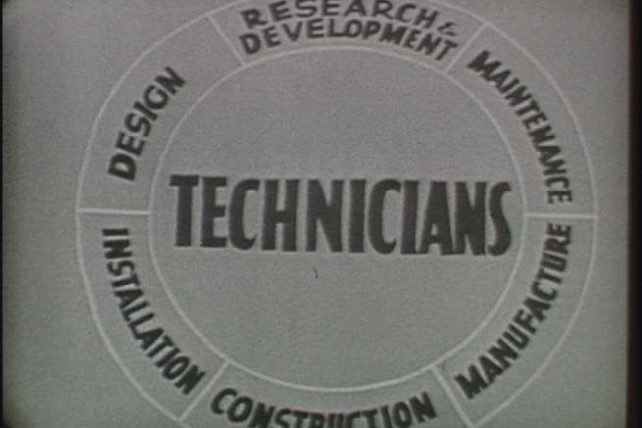 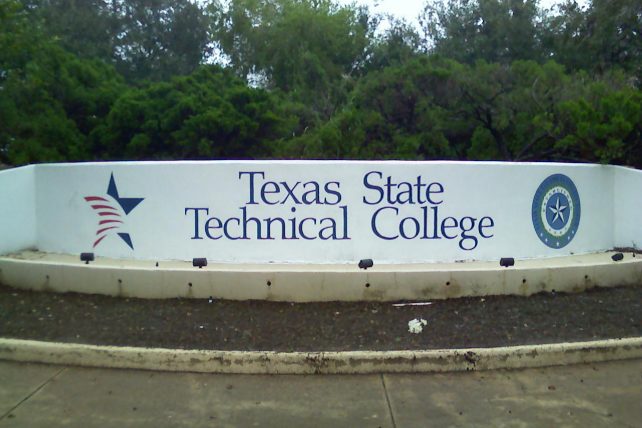 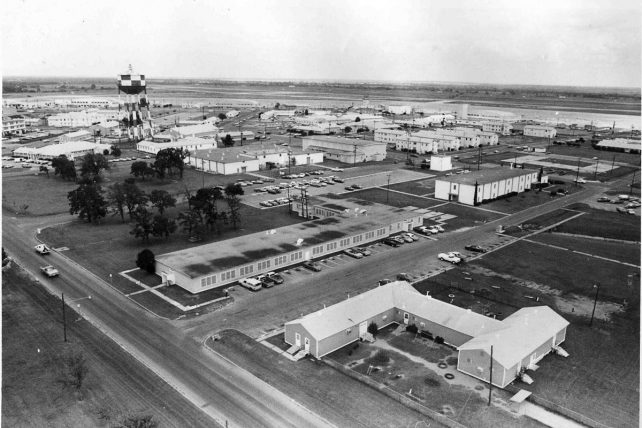 Born from a Vision: "A Strong Texas"

JCTI expands to include a South Texas campus in Harlingen.

The college separates from Texas A&M and becomes an independent state system with a new name, Texas State Technical Institute (TSTI), and its own Board of Regents.

Additional campuses are created in Amarillo in the Panhandle of Texas and in Sweetwater in West Texas on the site of a former airbase. As TSTC continued to expand, it took over other abandoned air bases, which served as perfect locations for its avionic technology programs.

1999: the Marshall extension center is officially designated a stand-alone campus by the Texas Legislature, and becomes known as Texas State Technical College Marshall.

The Marshall extension center is officially designated a stand-alone campus by the Texas Legislature, and becomes known as Texas State Technical College Marshall.

A total of 100,000 of students have graduated from TSTC and gone on to get great-paying jobs that keep the economy of Texas vibrant and thriving.

Planning for the future.

About TSTC, our mission and our vision. 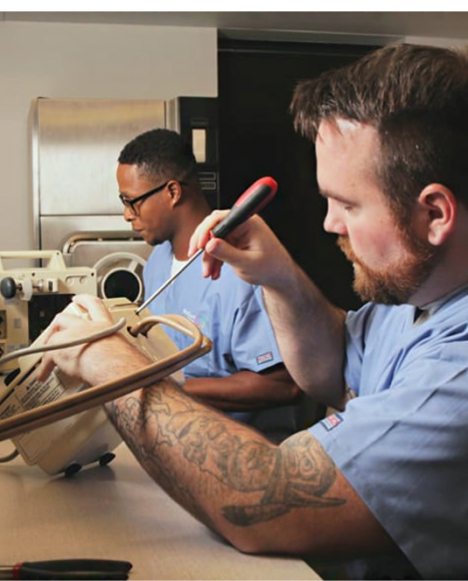