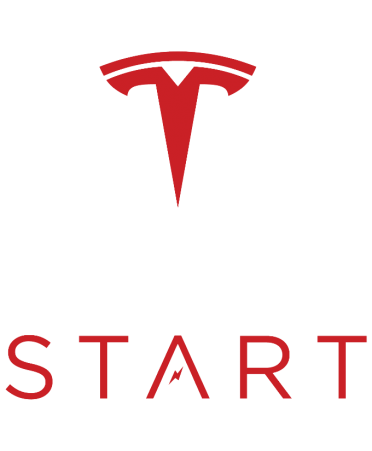 The TSTC students began the 12-week training program in August to learn the skills necessary to become advanced electric vehicle technicians at Tesla. As a Tesla-paid hourly intern, the students developed technical experience and earned certifications through a blended approach of in-class theory, hands-on labs and self-paced learning.

The program’s classes are held at the Kultgen Automotive Center on TSTC’s Waco campus. Job shadowing and hands-on experience are also done at Tesla Service Centers in the Austin and Dallas-Fort Worth areas.

“We are excited and proud of the fifth graduating class from the Tesla START program in Waco,” said Adam Barber, TSTC’s executive director of Workforce Training for the East Williamson County, North Texas and Waco campuses. “We look forward to the next class and continued partnership with Tesla.”

Dylan Lane, a Tesla START program instructor, said he admired the students’ unique backgrounds and how they handled the pressure of high expectations.

“Seeing how they get to apply these new skills with the tasks at hand has been fun,” he said.

Cano became fascinated with Elon Musk, Tesla’s founder, and the direction he is taking the company. Cano did online research to learn about the Tesla START program and applied. He said the only automotive experience he had going into the program was diesel repair work he has done in the U.S. Army Reserve.

“I am extremely excited with everything I have learned here,” he said. “I am blown away by what all Tesla has to offer.”

Falls began having an interest in electric vehicles while working at a Nissan dealership in Atlanta. He said he is interested in leaving Georgia to go to work for Tesla.

“Excited is a good word to use, but I am also nervous,” he said. “We are doing labor-intensive but important work.”

The graduates are going to Tesla Service Centers in Colorado, Georgia, North Carolina, Texas and Utah.

There are currently eight other Tesla START programs in California, Florida, New York, North Carolina, Ohio and Washington. The program launched in 2019 and has had more than 300 graduates. TSTC’s Fort Bend County campus also hosts the Tesla START program.

For more information on the Tesla START program, go to tesla.com/careers/tesla-start.