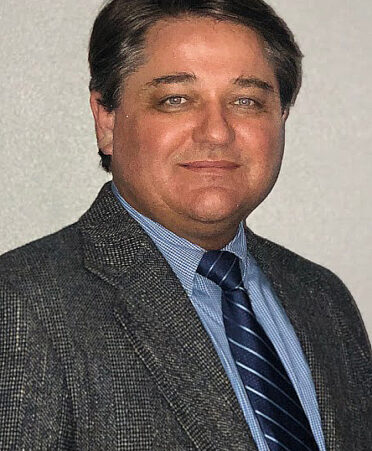 Weaver served as interim provost for the past year, as well as director of division support for TSTC’s Allied Health program. He also has served in various other roles since he began his career at TSTC in 2001.

“For 20 years, Andy has served the college community by training an army of paramedics and EMTs,” said TSTC chancellor & CEO Mike Reeser. “This proven spirit of dedication to the student will serve him well in his new role. TSTC is lucky to have this kind of experienced leader serving the West Texas region.”

“We are grateful for Andy’s service and commitment to our students’ success and the vision of TSTC,” Kilgore said.

Weaver said accepting his new role is both exciting and bittersweet.

“This new role will require me to move on from the things that I have enjoyed doing for several years,” he said. “We worked hard for so many years to strengthen our Allied Health programs. I know they will be in good hands.”

“I know Hector will continue to lead the program in the right direction,” Weaver said. “The future of the program is in good hands with all of the Allied Health staff.”

Weaver said his excitement stems from his ability to focus on leading the four West Texas campuses in Abilene, Breckenridge, Brownwood and Sweetwater.

“We have great team members at all of our campuses, and I am excited to continue to work with them on a daily basis,” he said. “I am focused on ensuring that we offer the best education for our students and giving our faculty and staff the support they need to meet our mission of placing more Texans in high-quality jobs.”

Weaver began his TSTC career as an Emergency Medical Services instructor at the Sweetwater campus. He has served since as the program’s department chair and division director.

Looking back at his career, Weaver did not dream of becoming the provost.

“I was never one to seek out a title. I wanted to be good at the job I was blessed to have at the time,” he said. “I am thankful for the relationships that I have built and to be serving with great team members who care about TSTC.”